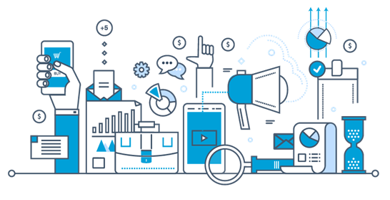 Know And Love Your Data

Many organisations will make, or have made, significant investments into business transformation projects. Investing a modest percentage of the overall project spend into a cybersecurity improvement program could make the difference between having a trouble-free transition or not. The recipe to “bake in” security has become more complex over time,…

We are pleased to announce the release of IT Policy System Version 19 (Full Version) which ships as of August 1st. Find out the new additions and changes delivered in Version 19. 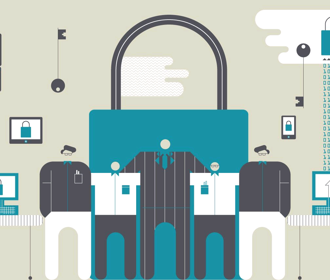 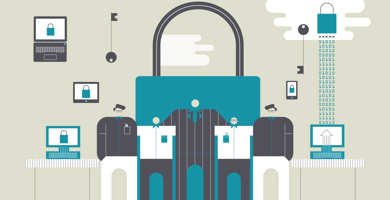 Having Confidence in Cyber Security

As an organisation goes through a technology transformation and increasingly adopts the use of the cloud it will work with new and existing suppliers to design and build systems. In doing so security ideally should be built or baked in to minimise the impact of a security incident in the future.

There is increasing concern that many organisations still have not applied a patch that fixes a vulnerability in the Remote Desktop Protocol (RDP). The vulnerability known as BlueKeep, or more formally called CVE-2019-0708, can be applied to any internet facing systems running Windows XP or Windows 7, and Windows server versions 2003 and 2008.